I spent almost 10 years of my childhood in Russia. Russia is kind of a different planet than the United States.

In the US we have an understanding that, at least in theory, the government exists to enforce justice. We expect that when a government official is publicly caught embezzling money or abusing their power, they will be fired, prosecuted, and replaced. That’s a big part of why we have a government in the first place: safeguarding justice by prosecuting criminals.

In Russia, that sentiment would be considered laughably naïve. In Russia, the government exists to help the people at the top exert power over everyone else. That’s not a radical statement, just a statement of fact. It’s been that way for hundreds of years. President Putin routinely assassinates his rivals under paper-thin cover, rigs the elections, or just has the term limits reset. Before the current system they had Communism, and before that it was the Czars. Everyone in Russia expects the government to serve its own interests first, last, and always. No-one expects it to get better any time soon.

As a consequence of its priorities, the Russian government is corrupt from top to bottom. America has corruption here and there; in Russia if you removed all the corruption you literally wouldn’t have a government left. Paying bribes is expected as a matter of course anytime you interact with a government official. Sometimes they’ll give you a receipt so the next official knows you’ve already been had. Because access to the government is contingent on bribery, and because so many Russians are very poor, for most Russians the government might as well not exist.

That includes the police. When my parents bought an apartment in Yakutsk, on the advice of the locals, we had a steel door installed. It was a big brown slab of metal with no handle, only a little slot an inch tall and a quarter-inch wide. This fit the door’s key, which was a metal bar six inches long with square teeth machined into the sides; if I’d ever been jumped in the street, that key would’ve been my go-to defensive weapon. 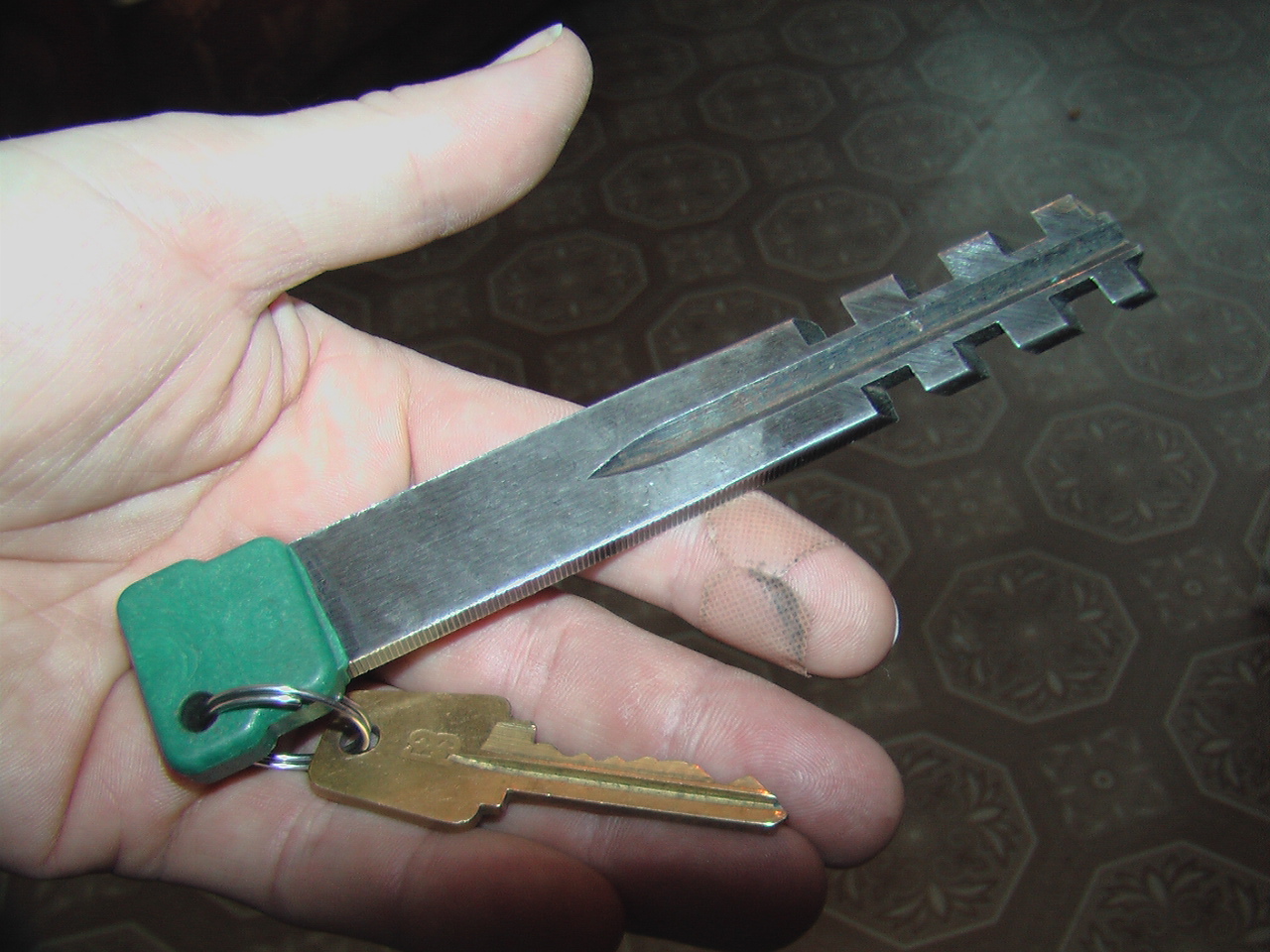 Russia is a place where the police have no accountability. They wield force however they want. The populace lives in fear, because calling the police only ever makes things worse. It’s a scary place to live–bad things happen, and when they do there is no remedy.

The US is better than that…some of the time. Every time my family stepped back across the border to the US, there was this tangible sense of relief that the world was no longer out to get you. This month’s rioting has made it clear to me that America’s police forces are not as impartial as I believed.

I left Russia sixteen years ago. Since then, I’m told things are slowly getting better. Some Russians are gradually realizing that a better world might be possible. They’re starting to protest against election-rigging, which I never would have expected. People like Sergei Magnitsky are fighting corruption in Russia at enormous personal cost.

People around the world look to the United States to see what a free, honest, strong, prosperous country looks like. When people want help fighting corruption in their own country, they come to the United States (see last link). That’s why Putin has Russian intelligence working so hard to corrupt our elections and undermine our confidence in them. It’s why Putin loves it when President Trump behaves corruptly. It shows the Russian people that government accountability and impartial justice are just fairy tales that would never actually work. It persuades them that living in fear of the police is the natural order of things. It tells them that America is just as bad as Russia, and that they need a strong leader to keep the wolf at bay. At least he’s the devil they know, right?

I assert with every fiber of my being that the United States must not become like Russia. We must be scrupulously honest, both in appearance and in fact. When something like George Floyd’s murder shows that we have not been living up to our own standards, we must make any and all changes necessary to correct that, even if it requires us to reckon with painful truths or atone for the sins of our fathers. More than our own country depends on our success. 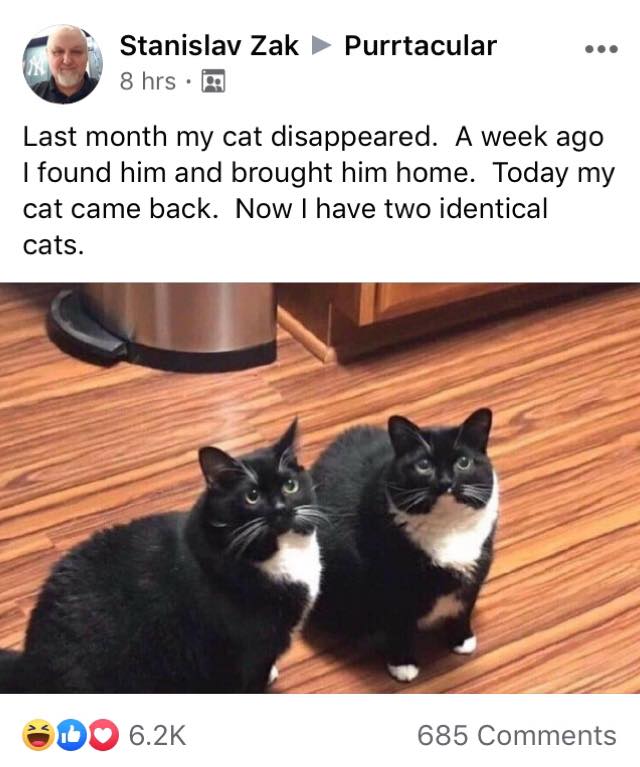 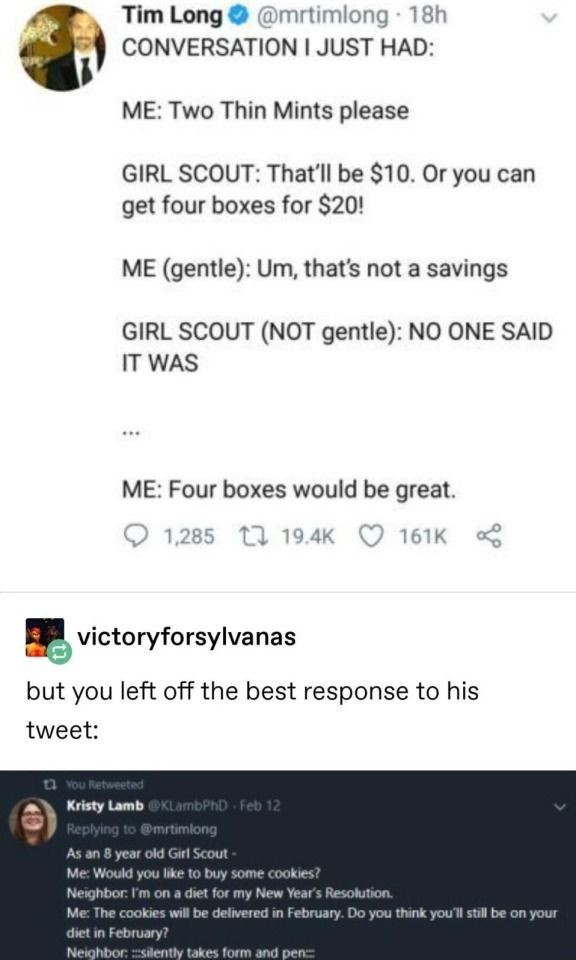 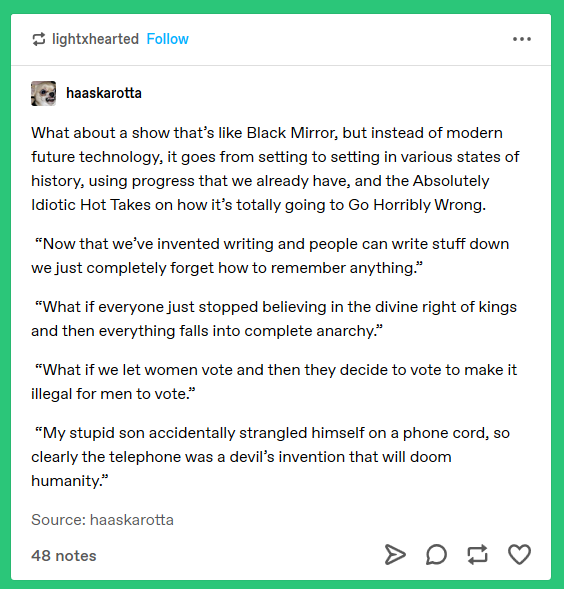 Y’all i been weak af at this video for 10 minutes 🤣🤣 pic.twitter.com/dQEkjz3ir2

Your blog is the only blog I routinely enjoy. Thank you for a new installment!